When I heard that the Stereophonics were going to play at the Plymouth Pavilions as one of two warm up dates before their run of festival appearances, I instantly purchased a ticket. I was one of the lucky ones who had seen them play at the Pavilions a few years previous and that was an amazing night, but this time it was to be even better. 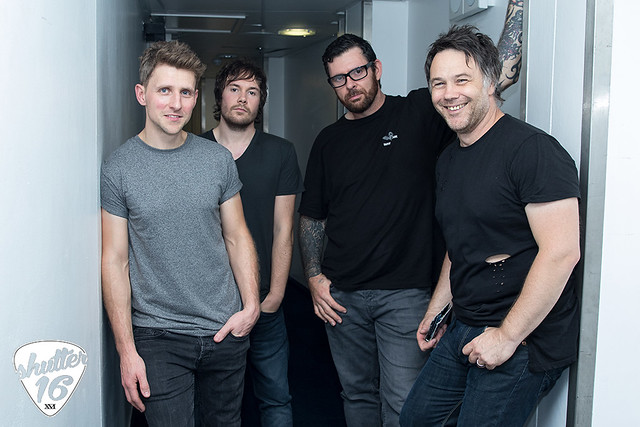 Kicking off the night were fellow Welsh rockers, Fireroad. I had also seen these guys before way back in 2013 at the Steelhouse Festival and they must have made a good impression back then as I instantly recognized them. Unfortunately they only had time for a short set but they made the best of their opportunity to show those who had arrived early just what they were capable of. 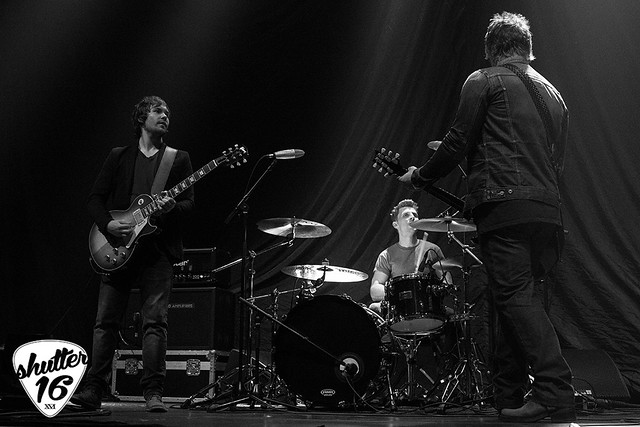 Their short, catchy tunes were the perfect start to the night and they seemed to be well received by the now considerable crowd. As their set finished they made their way to the merch stand to meet their newly gathered fans. 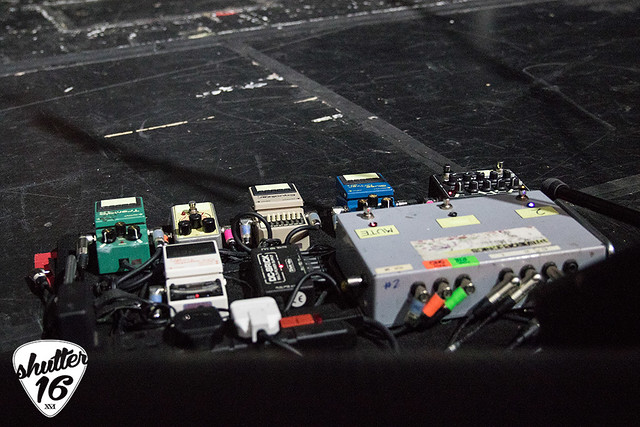 A short break felt like forever as the now packed Pavilions waited patiently for the main event. This show could have sold out three times over and with that in mind I realised just how lucky I was to be one of just six thousand excited fans who packed the Pavilions arena. As the lights went down things soon warmed up. Kelly and the boys made their way onto the stage to a round of applause and went to work on the huge setlist they had arranged for the night. 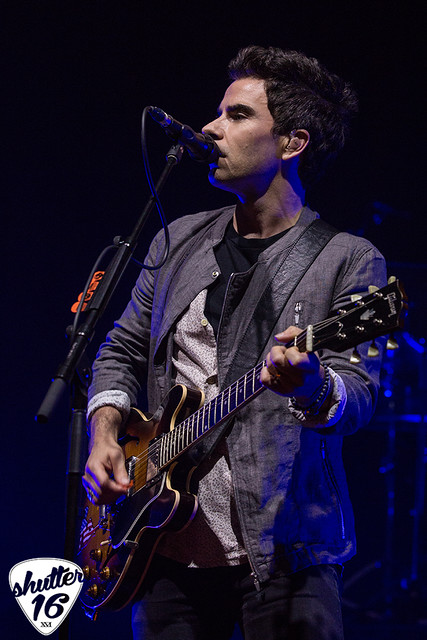 With a well rounded mix of material, they played old classics with newer tunes and the crowd was eating it up, though some people around me felt the need to talk through most of the set. This seems to be becoming a problem at gigs at the moment and I can’t for the life of me understand why people pay good money to go to a gig and just talk all night. If you don’t want to listen, just go to the bar. 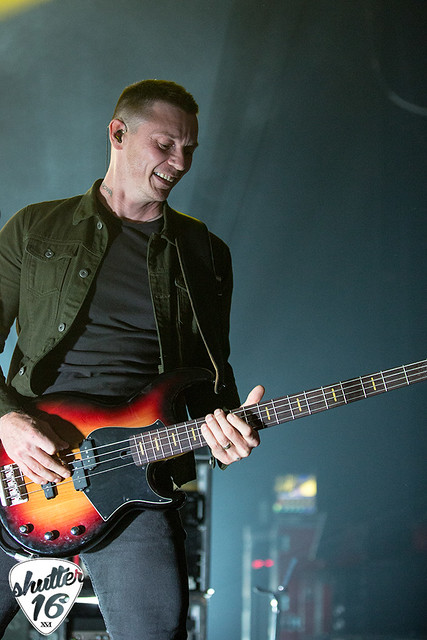 Well with that aside, the band were on fire. To think this was supposedly a warm up show! It makes me wonder just how they can improve on this performance. They seem to be back to their very best and looked as if they were enjoying the show as much as the paying public.

After just over an hour and a half the band left the stage to huge applause and it would be just a couple of minutes before frontman Kelly Jones reappeared. 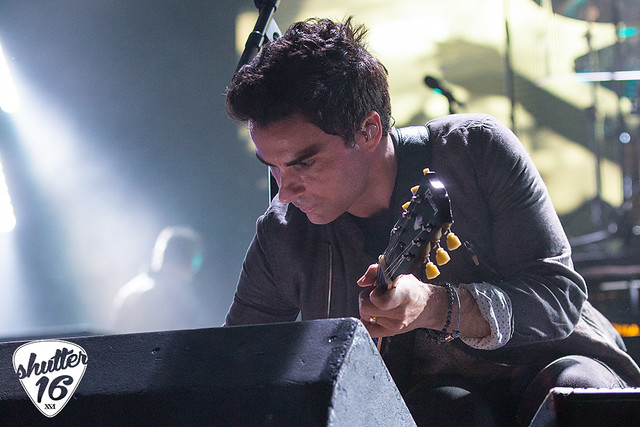 Standing with just his acoustic guitar he surprised many, if not all, with what he was to perform next. With a mix of AC/DC, ZZ Top, Led Zeppelin, Black Sabbath and Bruce Springsteen, he wowed the packed venue by playing parts of classic songs in a completely unrecognizable style. As he finished this short interlude, the rest of the band returned and they set about making it a night to remember. Five more songs seemed to fly by and the night was over, but WOW, what a night. Let’s now hope that the Stereophonics set a new trend of coming to the South West to prepare for festival season as the crowds in this part of the Country appreciate band’s that make the effort to travel down South.

See full gallery of the night.