By: Brandon Scott Hanks of Rise Up Photography

10 Years brings their tour to Louisville’s Diamond Pub Concert Hall and showed fans new and alike that the industry will never change the band’s high octane performances and ideals of what it means to stay true to the morals the band had when they first started! 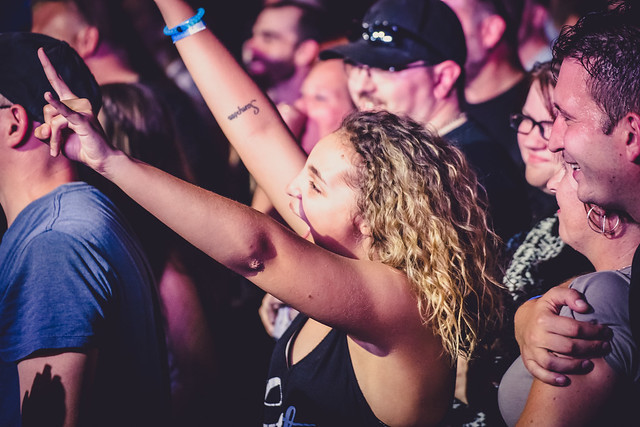 Upon entering Diamond Pub Concert Hall, the fans were already chomping at the bit to get the best possible spot in front of the stage and dig in for the show! Fans were greeted by local band Some Kind Of Saint and they were just getting started. The band closed their set with a heartfelt “Thank You” to their native city for supporting them for so long! 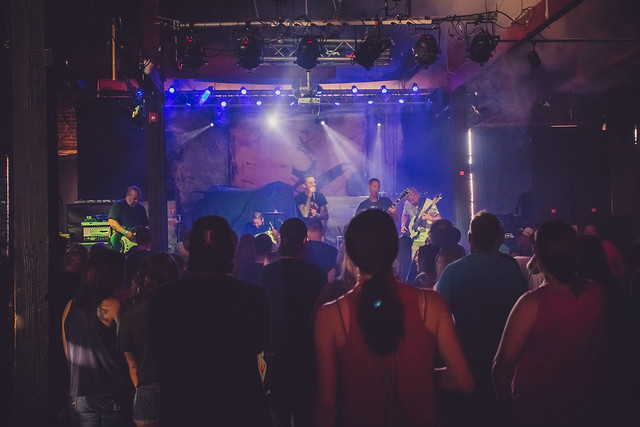 Another local band was next to show the headliners their stuff and keep the fans blood pumping. Borkar sank in for the performance that would leave the place wanting one more song! Borkar will be a force to be reckoned with in the years to come. The closing song “Masquerade” would be the final statement that Borkar would need to make for local fans and new fans to remember. 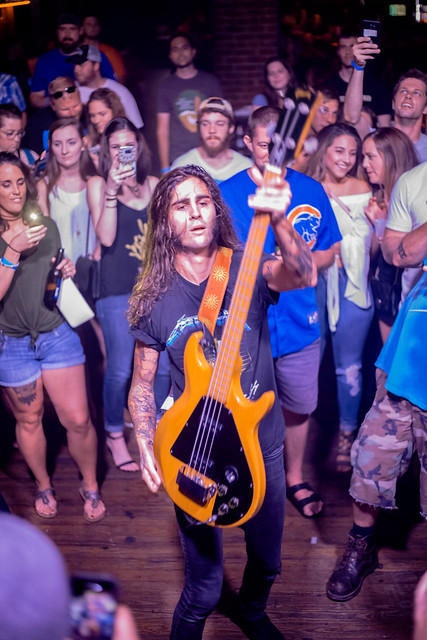 The crowd seemed ready for the final supporting act, and seemingly so, because the stage was beginning to get more crowded as the bands were in between sets. Hailing from Southern California, Them Evils absolutely took us all for a ride that felt like something familiar, yet something Louisville hasn’t felt before. David, Jordan, and Jake would all leave their mark in the Bluegrass State that won’t be forgotten. Them Evils weren’t shy about their sound and playing from the tops of the amps to the middle of the crowd on the floor! High energy and eclectic sound is one thing that fans will remember for many many years to come, and hopefully it won’t be the last time they rock off the faces of this Louisville Kentucky crowd. 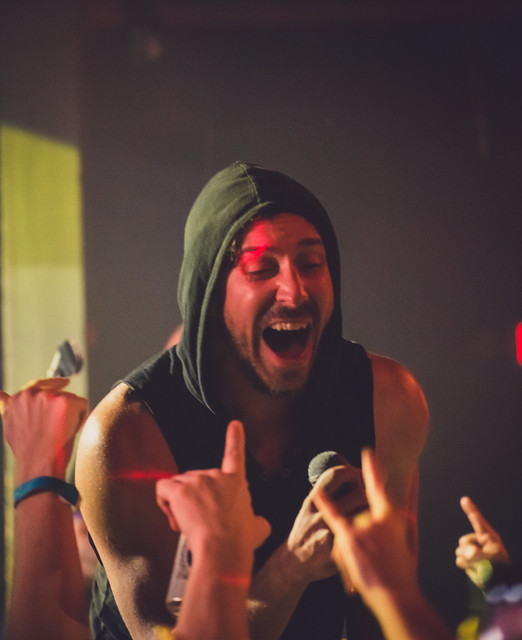 The air grew thin and the fans were all lined up to hear from the band that demanded the attention of the crowd for the past few hours! As the house music stopped and the lights dimmed, the band slowly started to emerge as the crowd became excited even more while each member took the stage. Finally Jesse Hasek, lead vocalist for the band, took to the front stage and blew the doors off the house! His style and presence was felt all night long, jumping and getting the fans involved was what he was all about, and the fans were eating it up. 10 Years would go on to remind fans that the music industry wasn’t going to change them or their sound, and they were here to make a definitive mark on the industry instead of it leaving a mark on them. From “Shoot It Out” to “Wasteland,” 10 Years put on a show that was going to be left on everyone’s top performances by the guys! Jesse even closed the set by telling the fans that he wanted to shake every single person’s hand before he left and that is exactly what he did. This will rank as one of my all time favorite shows of 2017! If you get a chance to see these guys play this year, do yourself a favor and buy that ticket and GO!

See the full gallery of the night here.