The Visulite was packed from wall-to-wall with with eager music fans awaiting the techno-funky vibe ridden concert that laid ahead. What just could not stop was the gyrating and smiling throughout the crowd. 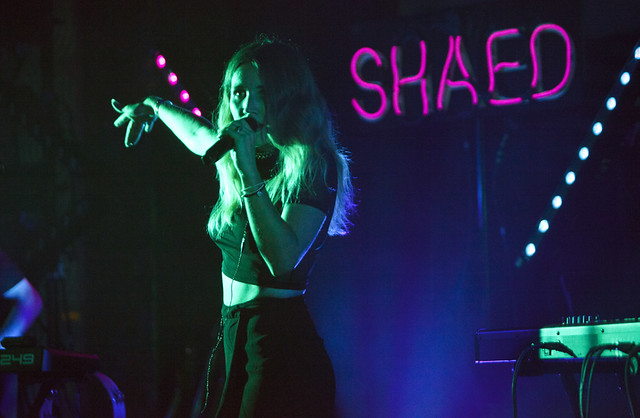 The opening band was D.C.’s Shaed (FInish Records) and they impressed the concert-goers with radio-friendly songs that had great hooks. Of course, the band also stunned with the vocalist, Chelsea Lee. I wasn’t surprised to find out the band had recently performed with Bishop Briggs. 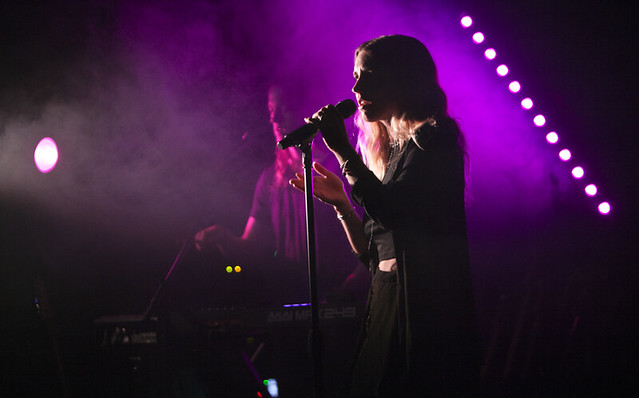 They’d fit really well together on a bill. Though Shaed might not be known, keep an ear out because they’re one of those bands that’ll be headlining the Visulite the next time around. It’s one of those few times you get a pleasant surprise by showing up early. If you love vocal heavy music to move to with layered instruments, this is the band for you. Pick up their new EP Just Wanna See now. 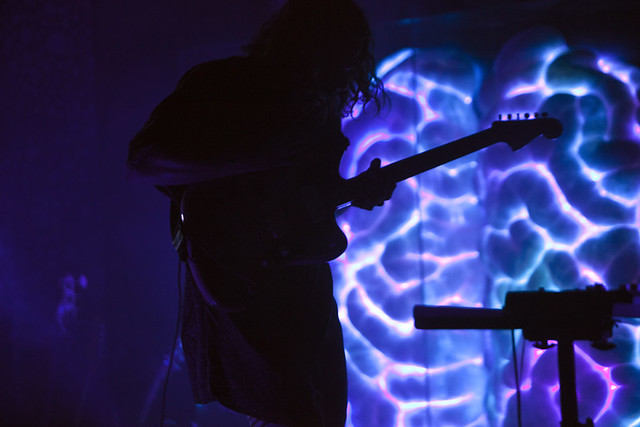 Though Sir Sly has performed in Charlotte a few times previously, including a spot at the 1065 The End Weenie Roast, Sunday night was the band’s first headlining gig in the Queen City.  The band performed in dark mood lighting with a massive encased brain behind them. 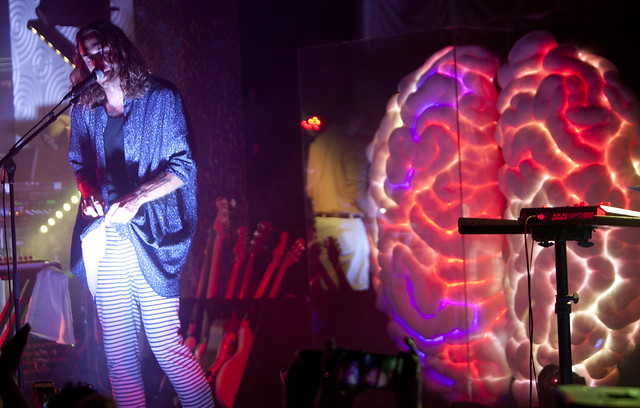 The only addition that could have made this night any better was if Mutemath made a surprise pop-up to collaborate on a song. Let’s work on that for next time..  Sir Sly’s song “High” off of their new album Don’t You Worry, Honey has been getting a ton of airplay on Sirius XM in recent weeks.

There are still plenty of dates left to catch the show. Hop on these shows before they start selling out arenas!