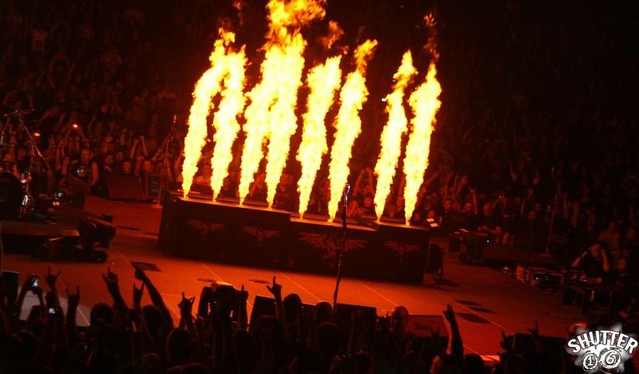 It has almost been 10 years since we have heard any new music from one of metal’s most iconic bands, Metallica, but fans of the originators of thrash metal won’t have to wait much longer for a new album from the band. Metallica plans to release their newest album, Hardwired… to self destruct on November 18 2016. 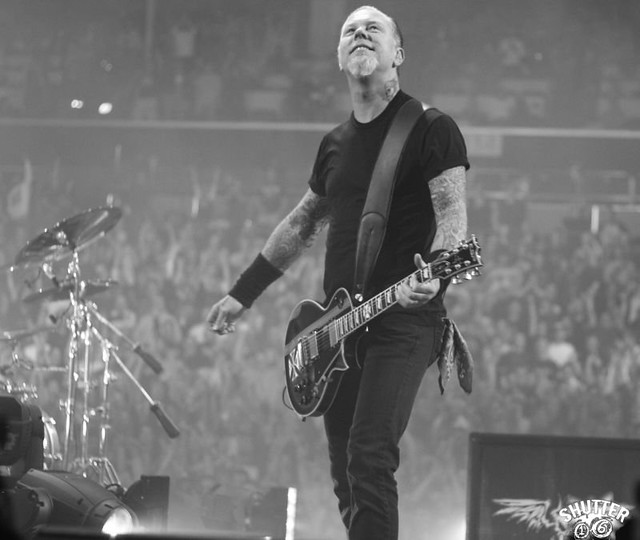 With the announcement of the new album the band released a music video for the first single off of the long awaited album. 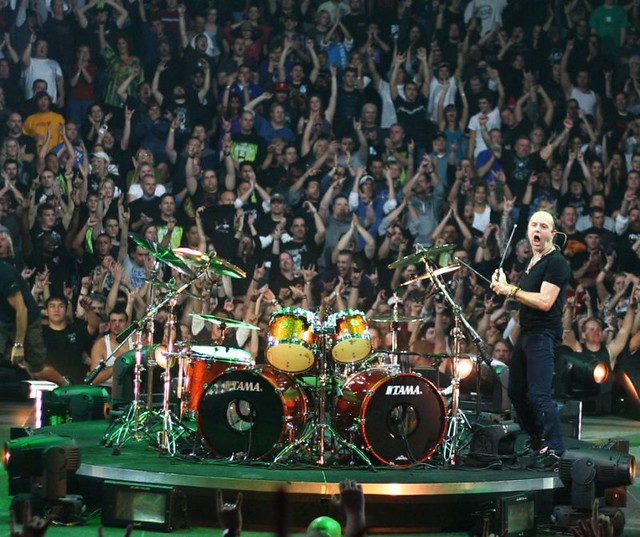 Being the Metallica fan that I am, once I saw the announcement, I had to stop working and give it a listen. The song’s opening shows similarities to Whiplash off of the band’s debut album Kill Em All, but then takes a turn towards their more recent work from Death Magnetic with the vocals resembling those on All Nightmare Long. 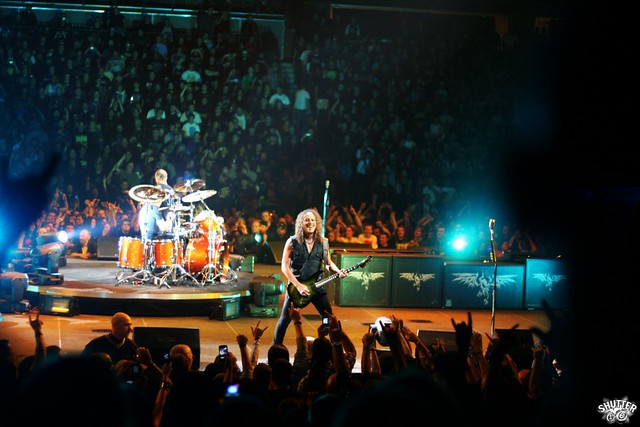 I can honestly say that after listening to the song I am very excited for the band’s new album, could this be the rebirth of one of the greatest metal acts of all time? Click the link below to give Metallica’s new single a listen.